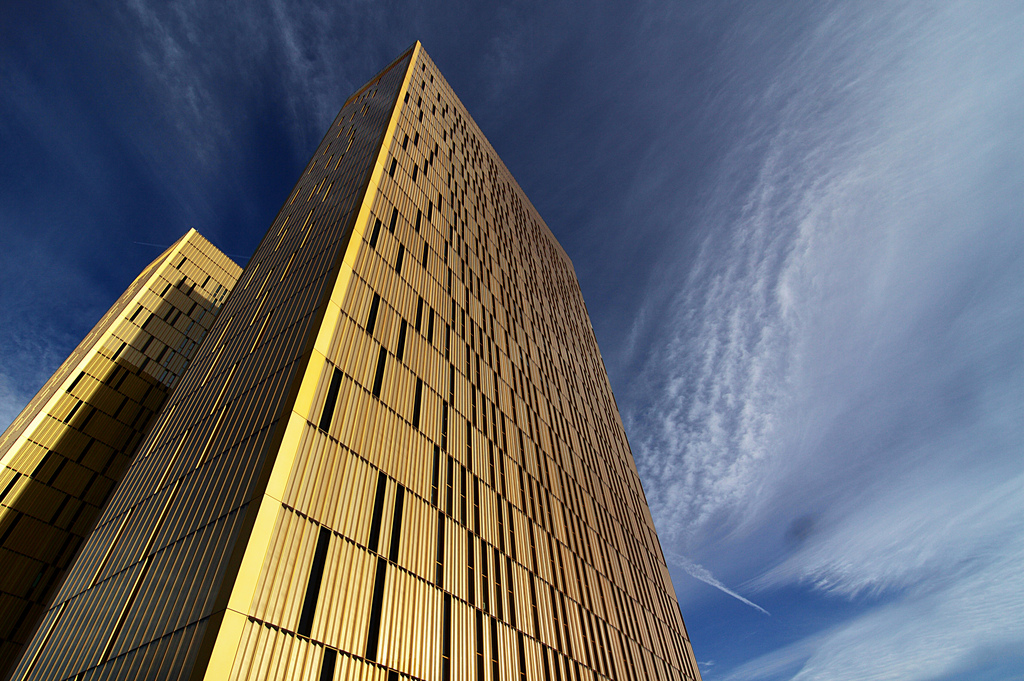 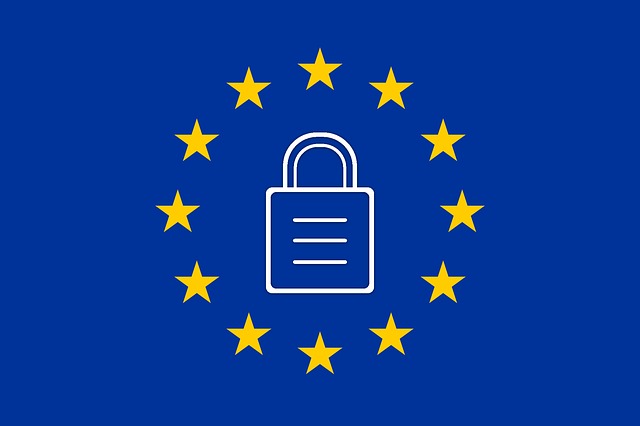 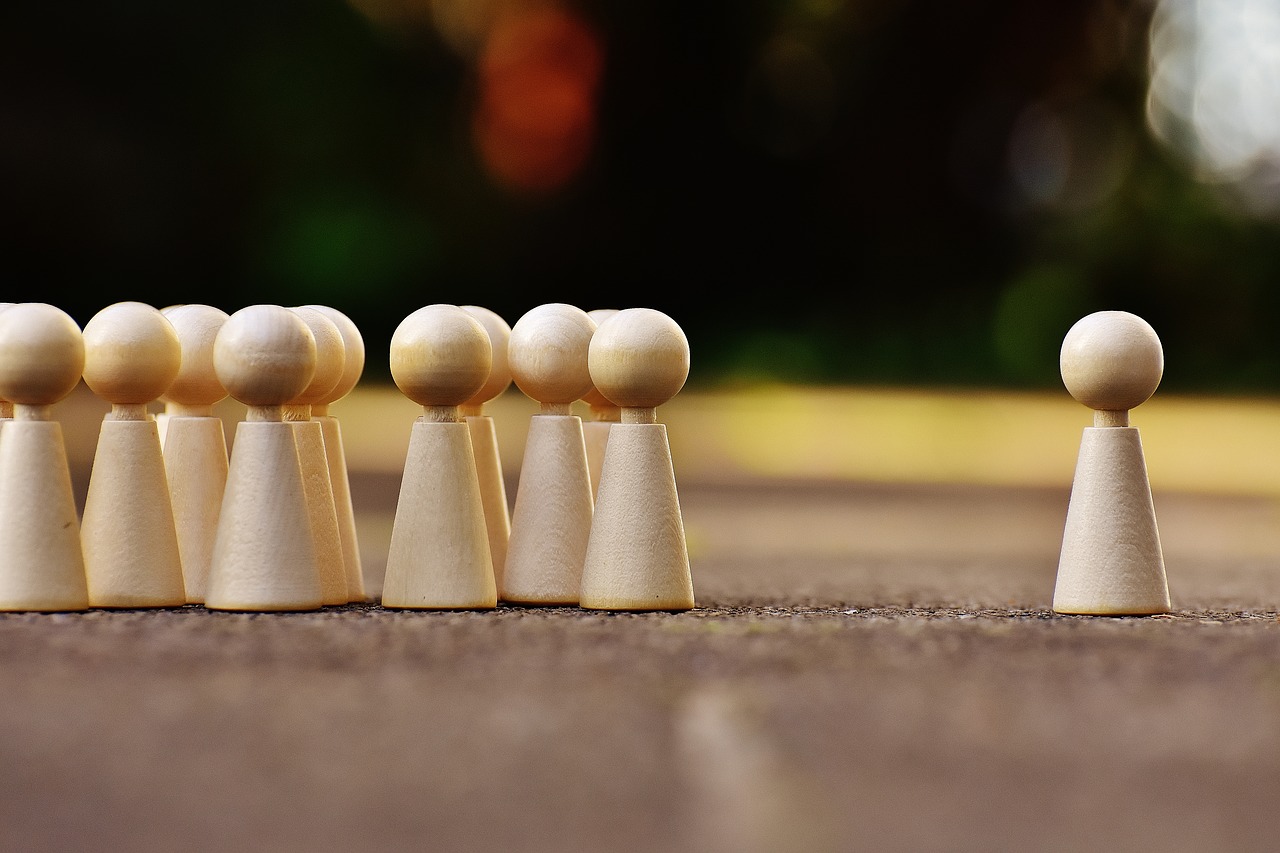 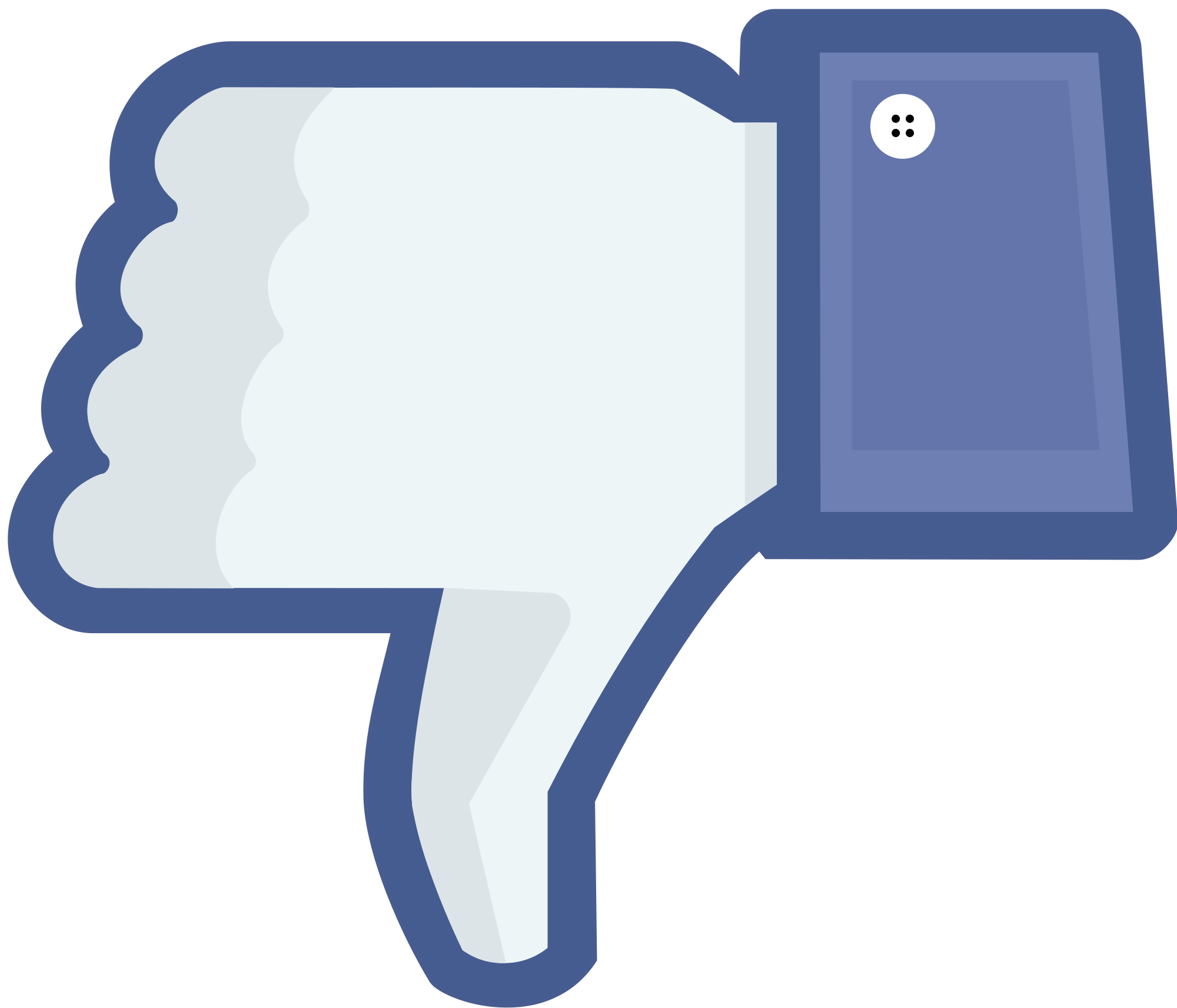 2018-10-03 3 Min. lecture Opinions François Charlet
Facebook has had its third security issue since June 2018 and no one besides privacy professionals seems to care. Last Friday Facebook announced that hackers were able to access the personal data stored in 50 million Facebook accounts. According to Facebook’s statement, the attackers exploited a vulnerability in Facebook’s code that impacted ‘View As’, a feature that lets people see what their own profile looks like to someone else. This allowed them to steal Facebook access tokens which they could then use to take over people’s accounts. continuer la lecture
Articles plus anciens
© 2022 François Charlet - RSS
This work is licensed under a Creative Commons Attribution 4.0 International License